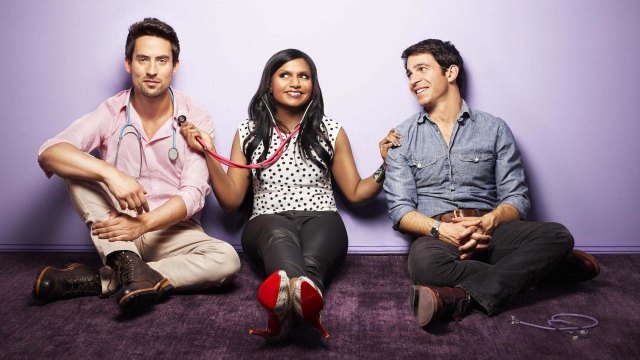 I watched Master of None, have not seen The Big Sick and could not get through Hassan Minaj’s new stand up show.

However, I did read this piece on Buzzfeed about brown men coveting white women on screen.

In art, we can go in any direction. Many of us choose first person narrative because frankly, it’s the easiest and most researched and inspired. We are not obligated to tell a different story, to create a world we don’t actually live in or invent interactions that never happened.

Fiction is its own genre.

I take issue with the Buzzfeed article because it’s asking these three men to step out of their reality and craft a better, more P (o) C version of their experience.  And why?

I’m all for telling a broad range of stories and support the notion of not only punching up with jokes, but for using your opportunities to teach a bigger lesson.

But again, POC should also be allowed to just tell their stories, even if that means admitting we were raised to believe white was the ultimate race, white is the goal, white is better.

The first time someone points out that you are different, it can be devastating. When it’s something you can’t change, like the texture of your hair, the shape of your eyes, the tone of your skin, you internalize this, you hate yourself for it. Ultimately, you wish you “looked like everyone else.”

Everyone else in many places in this country is White.

There is a way to show how shitty things are and the changes we, as POC, have to make in order to break out of these scenarios. It takes time. I’m in need of a lesson in wokeness just like the next person.

I get the argument in this piece that suggests the WOC of the story are often props, dehumanized further for not being the one that was desired. But for me, that isn’t a stretch. I was the sidekick, the unknown, the less than, and while I don’t want these sentiments to be reinforced, I can relate to them.

Whiteness was something I desired without knowing it. It’s why I wore violet contacts, dyed my hair and crushed on all of the white jocks in school.

I’m here for those stories because that was my truth.