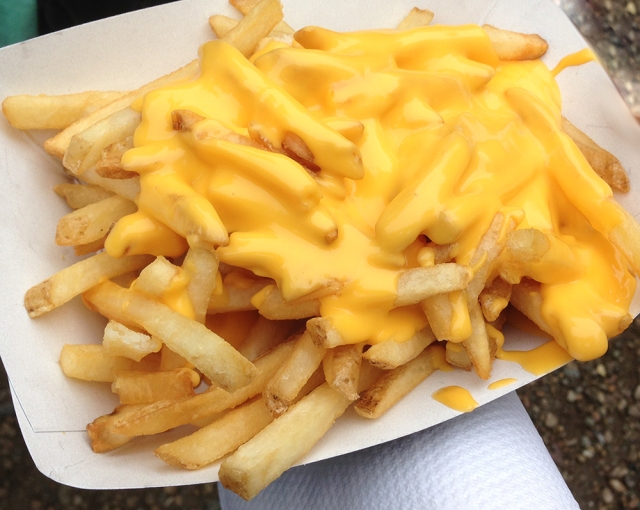 Things are getting easier.

But I honestly don’t know if that’s good or bad.

Mostly because I operate in extremes. Either I’m being good or bad. There’s no in between. No moderation. No “lifestyle changes” that operate in the middle of all or nothing.

Not to say that I haven’t eaten some of the things I like. But it came at a cost. As in, I worked out a ton and didn’t eat much for dinner so I could enjoy pie.

Counting calories is kind of insane and I can only assume I was eating about 3,000 of them a day, easily, before logging every morsel of food.

Everything is pretty hunky-dory until around 3 pm. That’s when everything comes crashing down and I hate this diet and I’m sick of restriction and I just want to put everything in my mouth.

The other day I inhaled a bunch of popcorn my kid didn’t eat. That’s the thing, there really isn’t anything “bad” in the house anymore, though a jar of peanut butter might be my undoing.

I’ve also reluctantly gone back to Halo  Top, for mere consumption and protein. It’s way cheaper than heading to Forever Yogurt every night and trying to figure out exactly how much of a Butterfinger I just ate when it’s crumbled into a topping.

I’ve gone to two bars and drank club soda with a lime. I skipped wine at Easter. I haven’t been to a fast food drive thru since before I started Noom.  I’m trying to tell myself this part is temporary and eventually I can go back to not being this person.

I’m down nine pounds, half a week shy of four weeks.

I will say that my clothes are looser and working out has sort of been fun? I’m competitive and goal driven, so running has gotten easier with guided runs from the Nike app.

But I’m so far away from my goal. I know I have a good three months before summer is officially here, which is plenty of time to work my way down. Still, the prospect of keeping this up for three months feels daunting.

It didn’t help that my weight stalled for almost ten days. It’s way more motivating to get through a day when you’re down, even if it’s only half a pound.

I don’t want this to mean so much to me. But the whole reason I’m doing this is because I hated how I was feeling NOT doing something.

I do have a new reason to keep this up: My brother and his fiance have tentatively set a date for next May and I want to look good for the photos.

Yes, this is all about vanity.