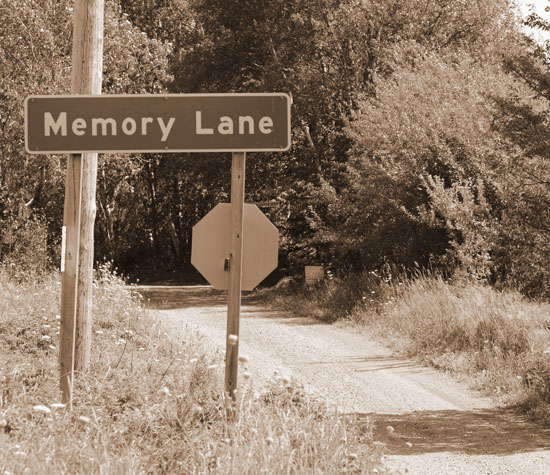 Last night I went to see one of my favorite bands play.

I was trying to remember when I first started listening to them and I think it was around 2002.

That was seventeen years ago.

While I didn’t WANT to turn 40, I didn’t have a breakdown over it. But last night was one of the first times I felt my age. I’ve been listening to this band for the lifespan of a junior in high school.

When I was twenty-three, I started dating someone. I’ll never forget the way my heart pounded when he asked for my phone number at Danny’s Tavern.

He lived in Wicker Park, on a little way one street near Ashland and Division. I was living at home with my parents at the time.

I remember making out to this band in his bedroom and he remarked that one of the songs sounded like deranged circus music.

After moving me in to my apartment in Andersonville, he broke up with me because he realized he wasn’t “crazy about me.” That was probably true. It was helped by the fact that he met someone else while at a work conference. That part I found out on my own.

When the band started playing a song off the album we made out to, something inside twinged. A sense memory. Not mournful, just a weird knee jerk reaction. These two things are tied together and after seventeen years have still not come undone.

It’s not an association with the loss of that relationship, just an acknowledgement of a different time of my life.

It also coincides with a very strange reunion of sorts with someone I was friends with back then and hadn’t seen or spoken to in many years. In fact, it was because of her boyfriend at the time that I met Not Crazy About Me.

Thinking about the past is also wrapped up in my ever evolving relationship with feminism. I can’t get over how much time I wasted desperate for the attention of a boy to validate my existence. So many years. So many boys.

Unrequited attraction and interest crushing my confidence and self worth because that was all that mattered.

As I watched couples hold each other through the entire concert, I had bitter thoughts of wanting to tell them that this wouldn’t last. And it won’t.

Perhaps there will always be physical attraction and desire, but it will never be like it is in the beginning.

When your heart pounds because you just found out the feelings are mutual.